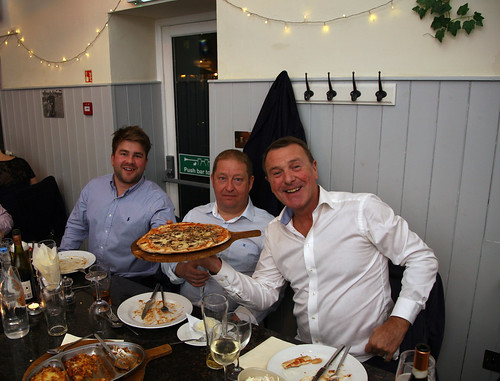 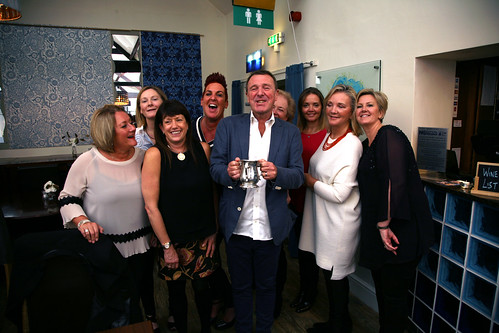 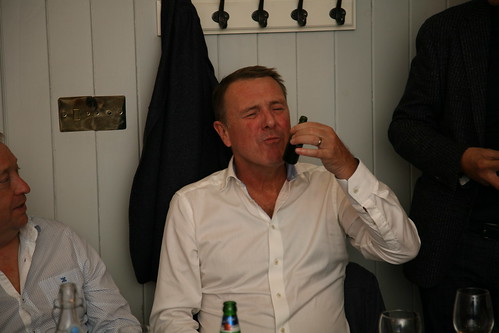 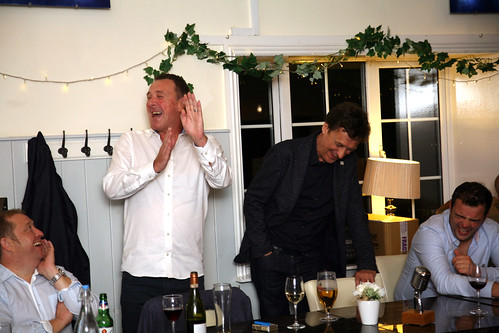 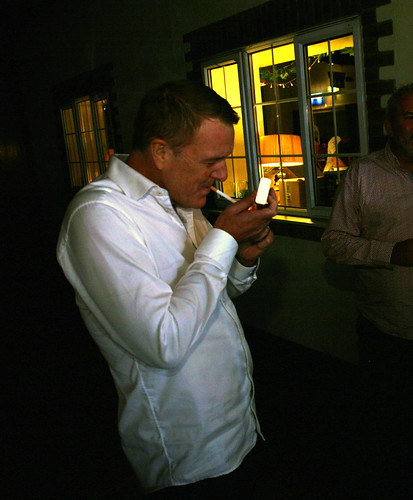 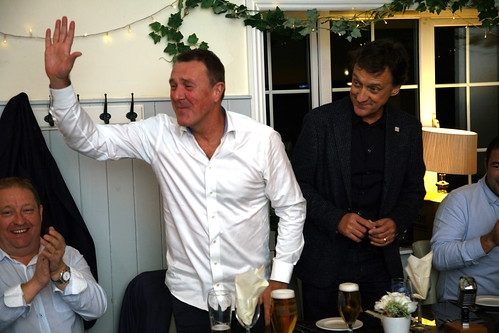 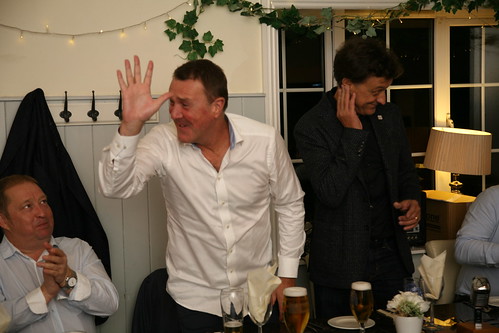 Philip Clive Roderick “Phil” Tufnell (born 29 April 1966) arrived late to the 2017 presentation night after spending most of the afternoon stuck in the M1 carpark. He was denied any comfort breaks by his driver and stripped of his beloved B&H’s.

However, he gave a rousing performance for the entire night, and before heading home, he was given the most unique opportunity, only bestowed upon a chosen few…

Two days later, he accepted the role, as the new President of the Royal Burton Agnes Cricket Club